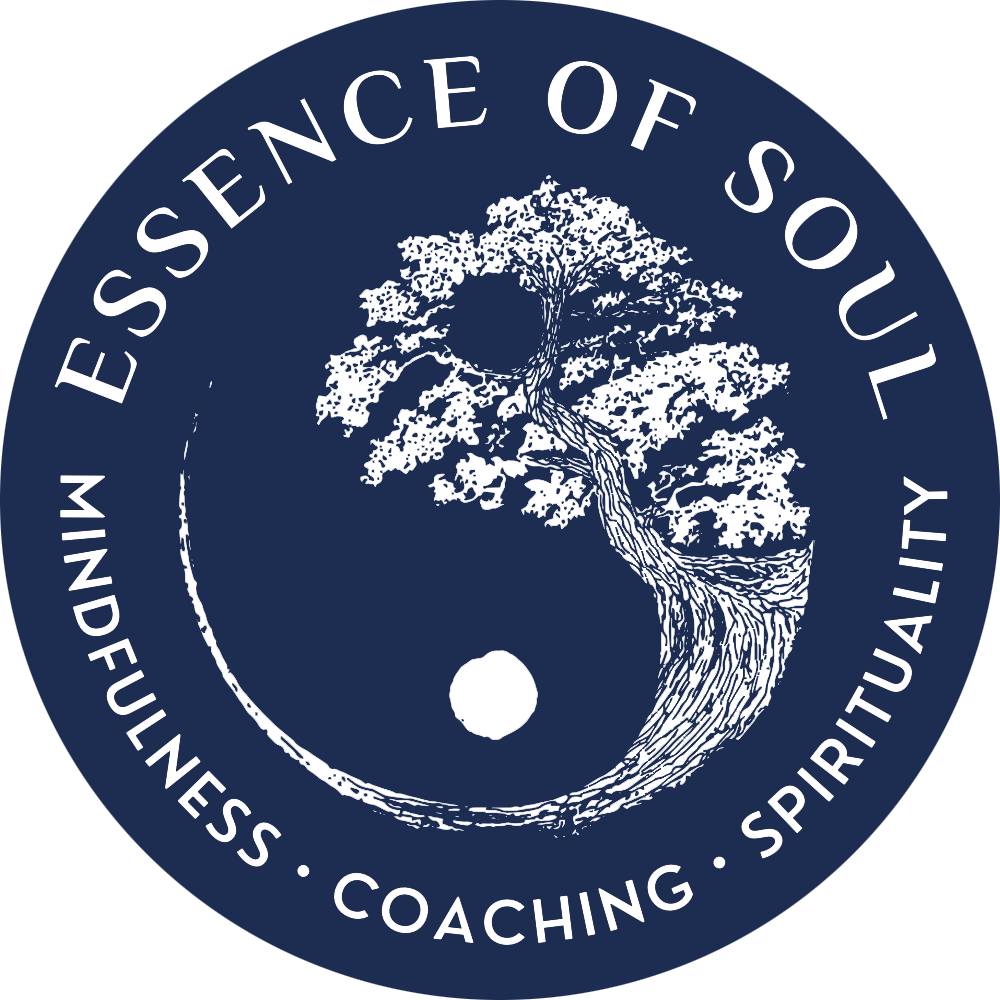 Every Shaman has a tale to tell, about what led him or her into Shamanism.

My story began in September 1999, two months after my hysterectomy.  Out of the blue one day, I had what the doctors called a pelvic deep vein thrombosis, which let loose and hit the front of my brain in a shower of emboli. What that means is that I had a stroke, but instead of one big clot, the clot broke up into little pieces, hitting the front of my brain in many places causing multiple small lesions.

It sounds horrible and, indeed, I did experience immediate changes. However, I did not know the full extent of what exactly happened until about three years later. And, no one knows today unless I tell them.

I immediately began “seeing” many things, which I later learned was an effect of one or more of the lesions. In essence, InWorld doors had opened and what I was seeing were InWorld Beings.

Two of the other changes occurred. The first was that I totally came into the moment. I no longer dwelled on things, but was fully in the here and now. I had to get used to this, but it ultimately was a great thing. The other change that occurred is that I suddenly had a huge flow of energy released.

At first, this energy was not aligned correctly. But, once it was, it necessitated looking for a way to manage it. That is how I found two Celtic Shaman programs.

With guidance, training, and mentoring, I learned how to open the doors to the InWorld, how to close them, and how to direct the energy flow so that I could use it to step InWorld. With training, I learned the ‘map’ of the InWorld realms to enable me to journey far and wide.

However, I still felt inadequate.

I could do whatever was asked and more. With a flick of a switch, I could journey far into the Universe. I learned I could feel and know and see, far more than I had prior. But, I felt like I was lacking the foundation for all that was opened to me. So, I completed a Bachelor’s, Master’s, and Doctorate in Metaphysical Sciences.

Only then did I feel complete and ready to step out, because what I have learned is worthy of sharing.

I take no credit for this ability. It was all due to the stroke. Prior to the stroke, I had no interest in the metaphysical realms. I was happily practicing as a licensed Psychologist, having competed my doctorate in Psychology in 1989. I had also been farming since 2000. I felt balanced—mind with my practice and body with the farm.

But, with the stroke, I was afforded a new life. One that must be shared. So I began hosting retreats on my farm and doing some InWorld Journeying in my office to help others heal. I added an 80’x80′ Chartres Labyrinth, a Native American Medicine Wheel, and a Pyramid to the farm.

But, the call deepened. I was compelled to step out and teach, learn, put the pieces together. It is a time of transition and I hear that we can all play a role in healing ourselves, others, and the Earth.

Today, I am thankful for the stroke and I would never go back to my life as it was. 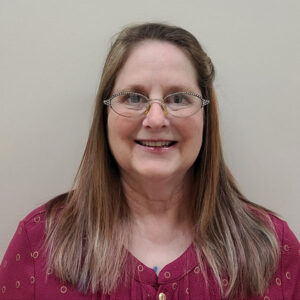 Nancy has Doctorates in both Psychology and Metaphysical Science and is a licensed Psychologist, Clinical Hypnotherapist, Spiritual Director, Ordained Minister, Reiki Master, Spiritual Alchemist, Celtic Shaman, and organic farmer. She works deeply in the ‘Other Realms’ to facilitate healing and growth.

This site uses Akismet to reduce spam. Learn how your comment data is processed. 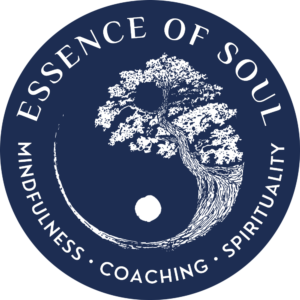 Get Inspiration & Mindfulness Tips in Your Inbox:

This website uses cookies so that we can provide you with the best user experience possible. Cookie information is stored in your browser and performs functions such as recognising you when you return to our website and helping our team to understand which sections of the website you find most interesting and useful. For more information, please refer to our Privacy Policy.

Strictly Necessary Cookie should be enabled at all times so that we can save your preferences for cookie settings.

If you disable this cookie, we will not be able to save your preferences. This means that every time you visit this website you will need to enable or disable cookies again.